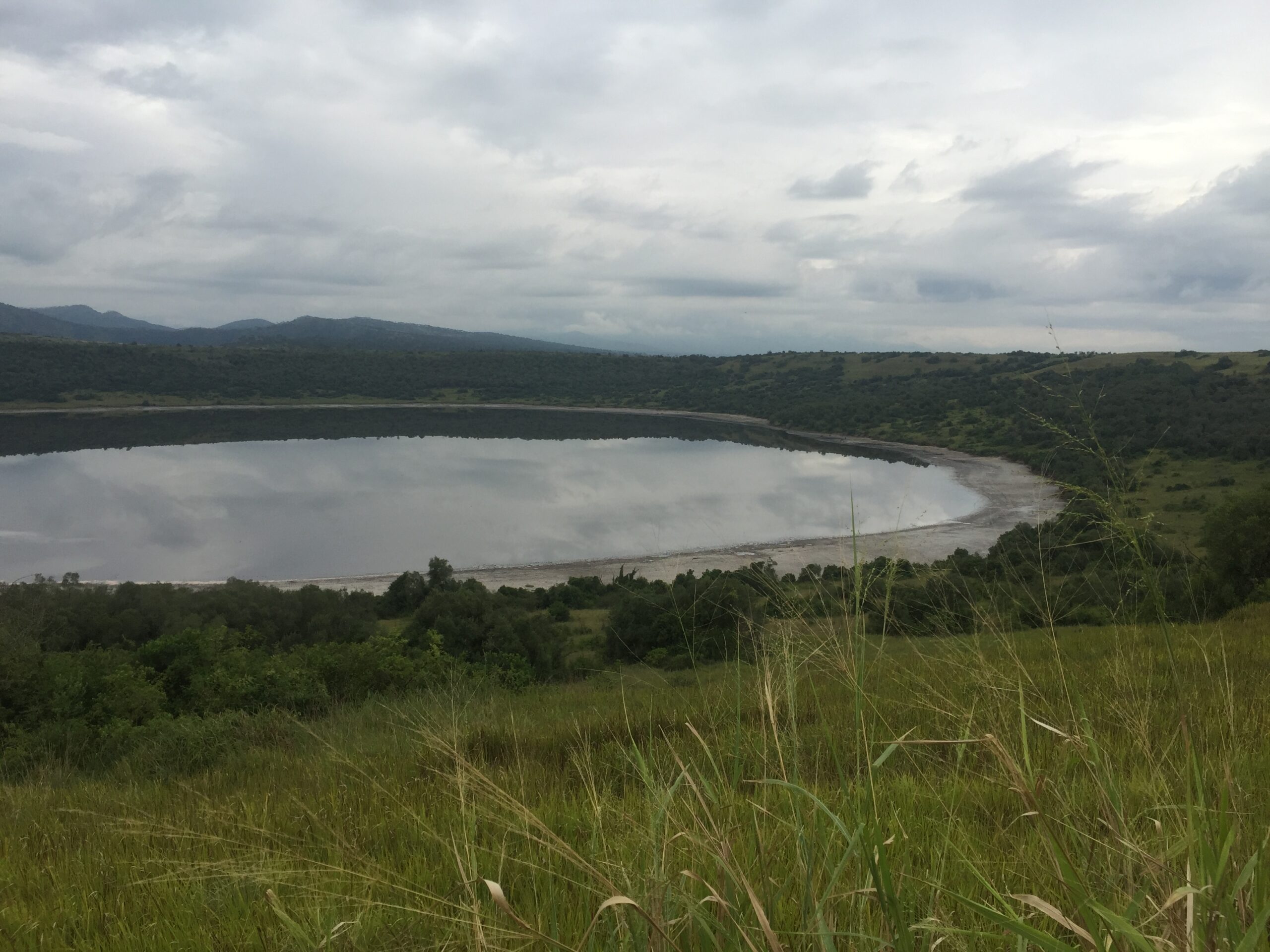 Is Uganda Still Ranks In The Best Position Of Top Safari Destination?

Is Uganda Still Ranks In The Best Position Of Top Safari Destination?, Although Uganda is very small, when it comes to tourist attraction, it turns big  and that’s why it’s was referred to as the ‘’pearl of Africa’’ by sir Winston Churchill due to very many fascinating tourism fraternities found in the country and many are undiscovered just waiting for you to explore.

One of the unique features which have won Uganda’s position as the best safari destination on planet is the rare mountain gorillas.

Is regarded as the most done and unforgettable adventure activity on earth. Uganda is blessed for hosting these species and it’s among the three countries world-wide to host these apes. The other two are Rwanda and the democratic republic of Congo, but among all these.  The leading gorilla safari destination in the world housing the highest population of these apes over 500 individuals live in Uganda’s popular national parks. Including Bwindi impenetrable forest national park and Mgahinga gorilla forest national park. Both parks are located in the south western part of Uganda. In order to reach the park it takes about 9-10 hours’ drive from the capital city Kampala to the park. Or alternatively one can jet airplane from Kajansi to Kisoro airstrip. And using a plane it takes about 2-3 hours to the park.

About Trekking the Mountain Gorillas

Many tourists kept on jetting into the country to at least spend 1 or 2 days in the wild these endangered apes. Having a close eye with them in their natural habitat deep into the forest. Over 70% of tourists who visit Uganda go gorilla trekking making it the number one tourist attraction in Uganda.

Mountain gorillas have generated a lot of revenue to the government of Uganda. And it has also improved on the standards of living of the people who live near the park and the whole nation in general. Gorilla permits are sold at a fee of $700 per person. They are sold at the Uganda wildlife Authority headquarters in Kampala. Permits are sold on first come first serve basis the earlier you book your gorilla permit the best to avoid last minute booking which is always disappointing.

However, not only gorillas but there are a number of unique activities. Which are liked by very many tourists who come to Uganda including game viewing. To catch up with the rare species like the tree climbing lions which are spotted in the Queen Elizabeth National park. Bird watching as Uganda is gifted with over 1032 species of birds so bird lovers. Uganda is the only place to go, and some of these bird species are not found elsewhere in the world. Game drives can also be done in Murchison falls national park, lake Mburo national park, Kidepo valley national park

This tourist attraction makes Uganda one of the best safari destination. Since Uganda is known as a cultural melting spot with over 52 tribes so get interacted with the local people. And learn more about their culture, chimpanzee trekking meeting with our close relatives the chimps is breathtaking. Sharing the love of chimps with gorillas is a moment in life very difficult to forget.

Hiking among many more tourist attractions make Uganda the best safari destination on planet. These combined have greatly influenced very many people to come and have a classic adventurous experience. Which is hard-to enjoy in other countries.

It should be remembered that in year 2012 Uganda was ranked as the leading tourism destination by the lonely planet. And this greatly marketed it to the rest of the world.

However, Uganda gained a lot of fame and since then it has registered a very big number of travelers’ whole over the world. That come and see its natural wonders.

Book with us at Paradise adventure vacation for any safari in Uganda we will help you reach where you cannot reach by yourself and explore these Uganda natural wonders. (Is Uganda Still Ranks In The Best Position Of Top Safari Destination?)