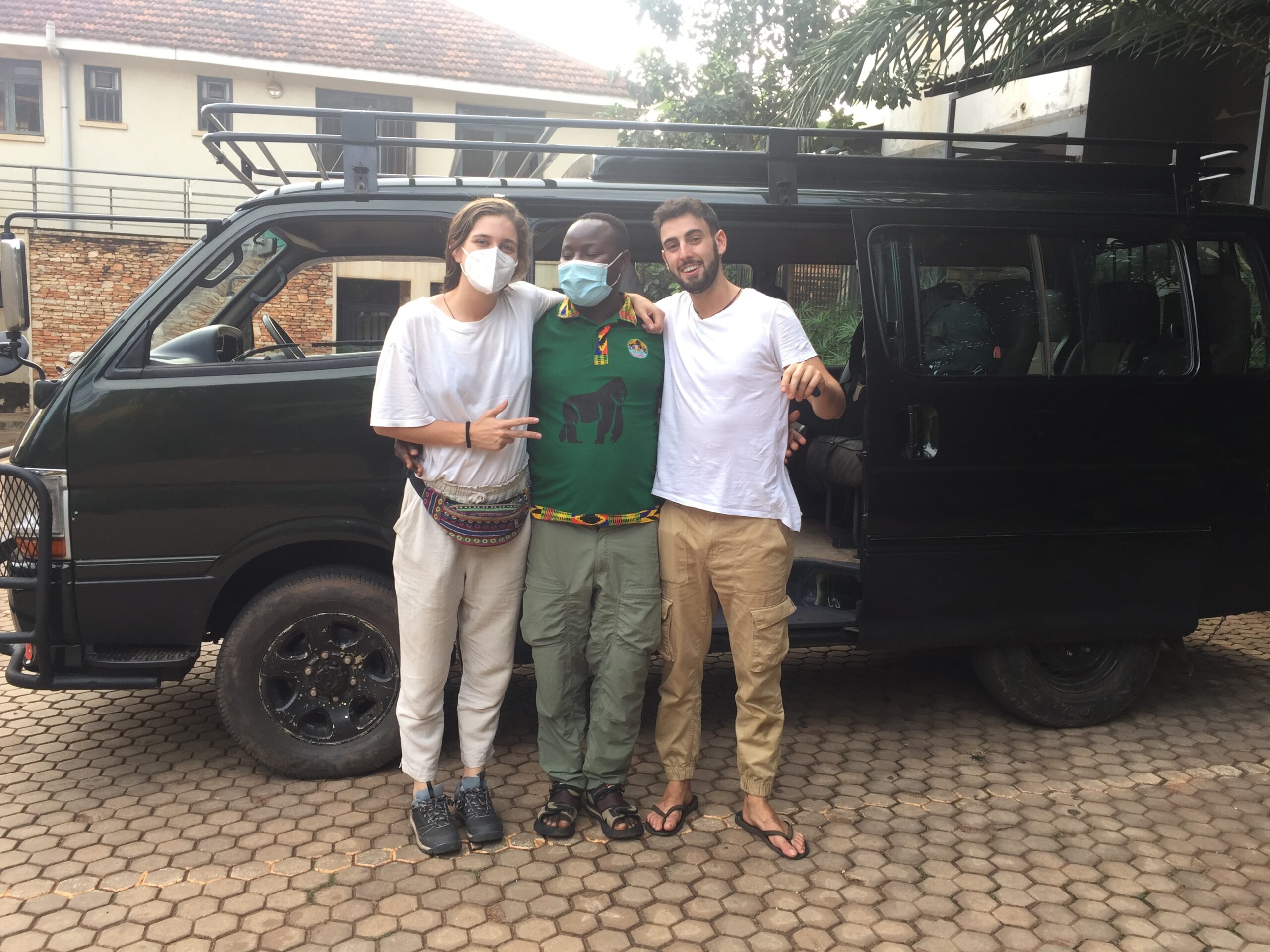 Comparing Gorilla Tracking In Uganda And Rwanda, With little or no doubt, Uganda and Rwanda are known as the top most best destinations for gorilla trekking experience in the  entire world. Both countries are located in the east African region with Uganda being the largest compared to Rwanda.  However the truth it may be, there has been several debates in contrast. Which provides the premium regard to gorilla trekking experience, and photography.

It must be noted that mountain gorillas are endangered species only found in three African countries the other one is DR. Congo.  According to the last population census carried on these endangered mountain gorillas in 2013. There about 1000 individuals left worldwide. And among these almost half of the world’s population live in Uganda’s Bwindi impenetrable forest national park and Mgahinga forest national park. Both parks are located in the south western part of Uganda to reach both parks it takes about 8-10 days.

Whoever has got a chance to trek the gorillas in each country have different experience in contrast and views. However what we have here are certainly not the reality however its dependent on people’s views.

What other activities apart from gorilla trekking

Apart from mountain gorillas, Uganda is one of the blessed countries. With very many attractions some of which can be seen elsewhere in the world. The country has 10 national park and over 13 game reserves. Each has different attractions. Rwanda has 3 national park one for game viewing. And the other for primate viewing. Uganda is a home to very many bird species over 1012 species of birds are recorded here. Uganda is known as the birders paradise attracting many tourist to this country. In Uganda you can see the tree climbing lions sited in fit trees. And they can be seen only in Queen Elizabeth national park Ishasha area,

Not only that but Uganda still has got the source of the Nile known as the longest river in the world. It begins 3000 kilometer journey to the Mediterranean Sea. The source of the Nile is located in Jinja and at here Nile, one can go white water rafting at the source. bungee jumping is also fantastic to those who doesn’t fear height. You can try river rafting and bungee jumping.  Another activity is spot fishing, many fishing activities can be arranged on Lake Victoria the biggest fresh lake in Africa.

Other activities to enjoy in Uganda apart from gorilla trekking include chimpanzee trekking, wildlife viewing, hiking the Rwenzori and Mt. Elgon also provide challenging expedition in Uganda. Uganda was once chosen as the best location by lonely planet. And when you compare the number of tourists to Uganda compared to Rwanda, Uganda takes it all.  In terms of tourist attraction, Rwanda has only three national parks that’s volcanoes national park, Nyungwe forest national park and Akagera National park, one can Comparing Gorilla Tracking In Uganda and Rwanda .