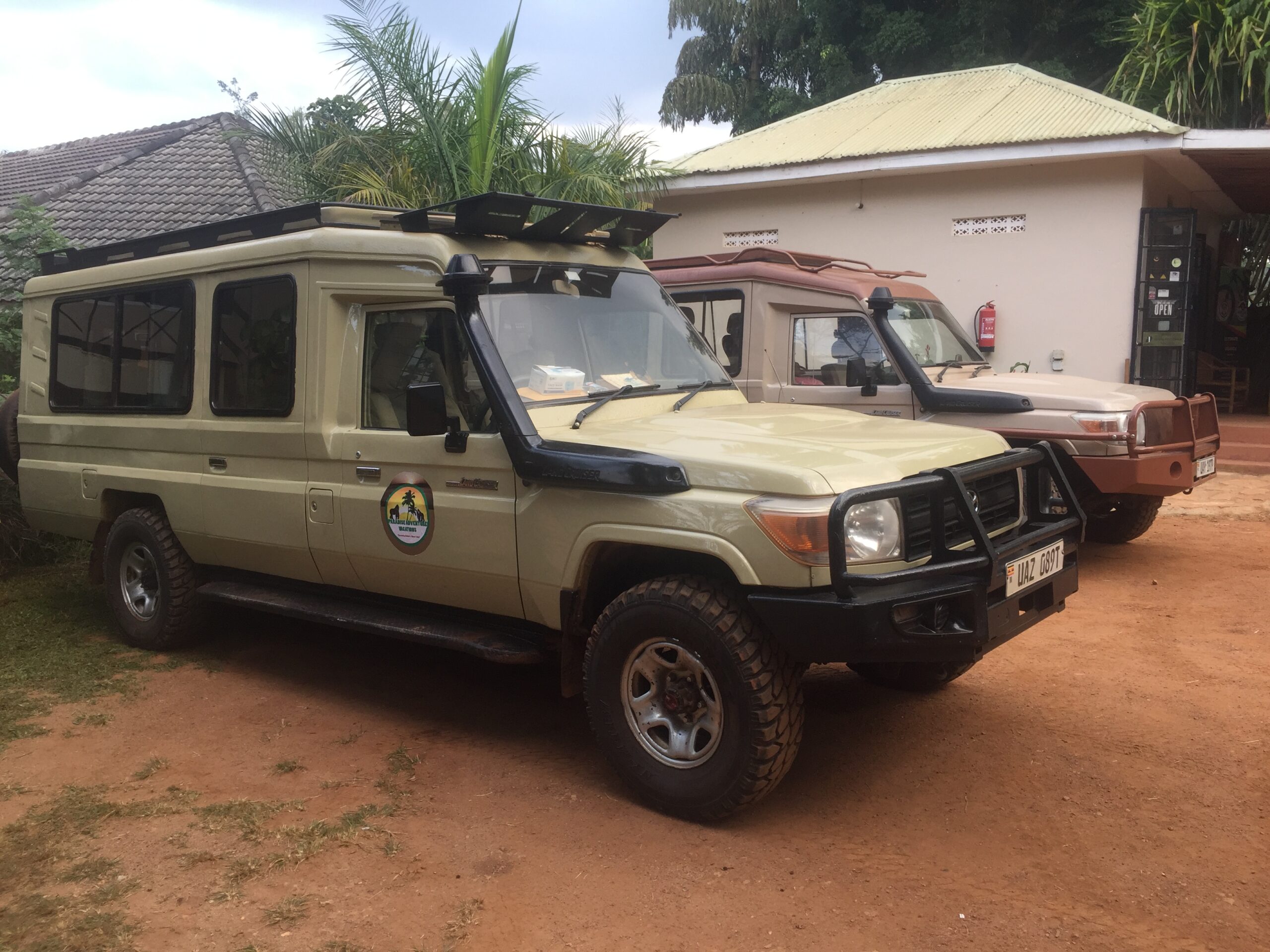 Safari Holiday to Rwanda like its neighbor Uganda is a land locked country without seaport, it’s located in central Africa and it’s sometimes referred to as a land of a thousand hills’’. Rwanda is known as one of the smallest countries in the world, it cover an area of about 26,338 sq km (10,169sqmiles), with a total population of about 13 million (UN estimates 2013. However this small county challenges very many huge nations when it comes to tourist attractions, it’s one of the country one can go have a life changing experience especially when next to real nature of Africa. Rwanda has very many tourism fraternities that make a country worth to visit and many can’t be seen elsewhere in the world. To mention some of the must to see tourist attraction once in Rwanda include.

Gorilla tracking; – with little or no doubt, mountain gorilla tracking is the major highlight to many tourist attractions found in Rwanda. Rwanda is known as one of the three African countries in the world hosting the rare endangered mountain gorillas and Rwanda is most of the time known as the leading mountain gorilla safari destination in the world. A huge number of traveler’s visit Rwanda purposely to see these rare giants deep in their natural habitat. These endangered apes are habituated in volcanoes national, and the park is located in the northern part of Rwanda taking about 2-3 hours’ drive from the capital city Kigali.

Its juxtaposition makes it worth to visit for gorilla trekkers who does not want to drive for long hours. The park houses over 390 mountain gorillas out of the 900 remaining apes worldwide and gorilla tracking activities are known as adventurous, meeting these apes eye to eye is known as a moment in life very difficult to forget.

Volcanoes national park house 12 habituated gorilla families and only eight members are allowed to visit these apes every day. However only those who have fully paid the gorilla tracking permit are only allowed a chance to see these animals in their natural homes. Safari Holiday to Rwanda gorilla permits are sold on first come first served basis, the early you pay your gorilla permit the better to avoid inconvenience and permits costs usd750 per person per tracking including a park entry fee and ranger guide fee.

Game drive Tours;- Rwanda’s Akagera national park is gifted with a wide biodiversity of wild games, and a number of which are only found only to this park. So a game drive is too rewarding with incredible chance to view them in huge number.

Game drives is rewarding mostly during the day when many predators are heading to their hide-outs and during the evening when they come-out from their hides. Games expected to see include lions, leopards, hyena, elephants, giraffes, kobs, wild pigs, buffaloes, zebras, antelopes, bush buck and many more. A wildlife safari to Rwanda is one of the most exciting tours one will ever have as it comes with different nature sensations on top of wildlife encounters.

Cultural Tours;- culture is one of the things which can’t be put a side once on an African safari particularly in Rwanda, cultural encounter with the local people will give you more chance to learn how African people live. Interacting with the local people gives visitors a chance to learn very many things, they will learn different music and dance, language spoken and by the time you leave you would have learnt some of the locally used words. A walk through some of the villages in the country gives visitors a chance to meet and interact with some of the elders from different cultural background. Enjoy their traditional dance and music and if interested you can join them. Cultural safari to Rwanda gives a remarkable experience in Africa.

Chimpanzee tracking; chimps are fabulous fun to watch when playing in their natural habitat, so chimp tracking is one of the major safari activities done in Rwanda. Chimpanzees with over other 12 primate species are inhabited in Nyungwe forest national park which is located in the south western part of Rwanda and a drive takes about 5-6 hours. Like mountain gorillas once the chimps are met only one hour is allowed to stay with them in a company of a ranger guide. Other primate species that can be seen in Rwanda include the black and white colobus monkey, baboons, red colobus monkey; civet monkey, golden monkey, among many others.

Leave the above, but still also enjoy a number of many other interesting activities such as city tour which takes you to places around the city such as the genocide memorial site, national museum, the parliament, hand craft shops, among many others.  Also enjoy hiking adventure, nature walks, boat ride along the Lake Ihema or on the Lake Kivu, and many more. For more information about Safari Holiday to Rwanda activities contact us at info@paradventurevacations.com our reservation team will shortly get back to you.